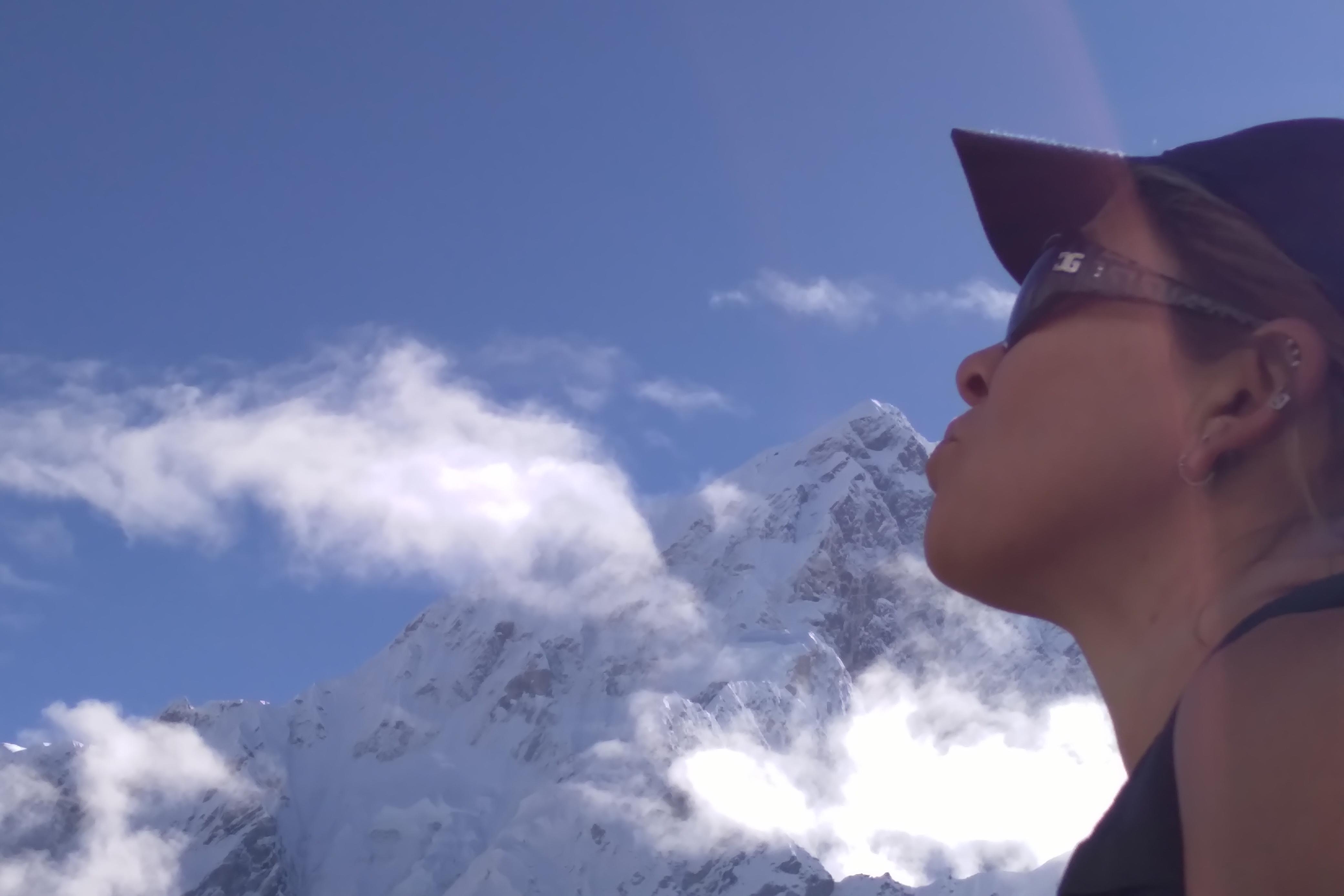 Situated between China to the north and India to the east, west and south, Nepal is a small landlocked country covering an estimated land area of 147,181 sq.km. Since the past decades, Nepal has been collectively known as one of the best travel destination in South East Asia for many travelers and explorers, mainly due to its amazing variety of topological climate.

To begin, the geographical coordinate of Nepal is 28 00 N and 84 00 E which give it an influential weather conditions of maritime and continental factors. Fundamentally, Nepal is divided into three particular regions of Terai Region, Hilly Region and Mountain Region from south to north direction. In the most part of Nepal, the weather and climate of a particular place depends mostly on it attitudinal features which in general has been divided into five climatic zones which are: Tropical and subtropical zone, Cool and temperate zone, cold zone, subarctic zone and arctic zone. Nepal’s latitude is nearly as about as Florida which makes the Terai region exist in a place with tropical and subtropical climatic zone. Nonetheless, the Hilly region and Himalayan region differ very differently with the sudden increase in the elevation of each of their location.

In particularity, the Kathmandu Valley with an average summer temperature of 19°C – 35°C & winter temperature of 2°C – 12°C, consists a pleasing climatic condition which makes it a perfect place for arrival of all the International Flights. Beginning from March to May, the spring season is warm with time to time rain showers and the temperatures tend to be around 22°C. Next is summer season which lasts from June to August and also is the monsoon season during which heavy amounts of rainfall occurs throughout due to which vegetation flourish extravagantly all over the nation. This time period of the year is mostly unfavorable for trekking in general but some places like Upper Mustang and Dolpa regions can be trekked without any heavy rainfalls obscuring the trails. Now comes the most liked Autumn season which starts from September to November, during which temperature is not too warm nor too cold, making it a perfect time for trekking in Nepal. The daily average temperature lies between 25°C and 10°C. Now comes the snowy Winter season which begins from December to end of February. Snowfalls are common in the higher elevations with temperature going below zero but the lower regions of Terai can have a maximum temperature of 20°C during the day.

Seasonal months according to Nepalese calendar: