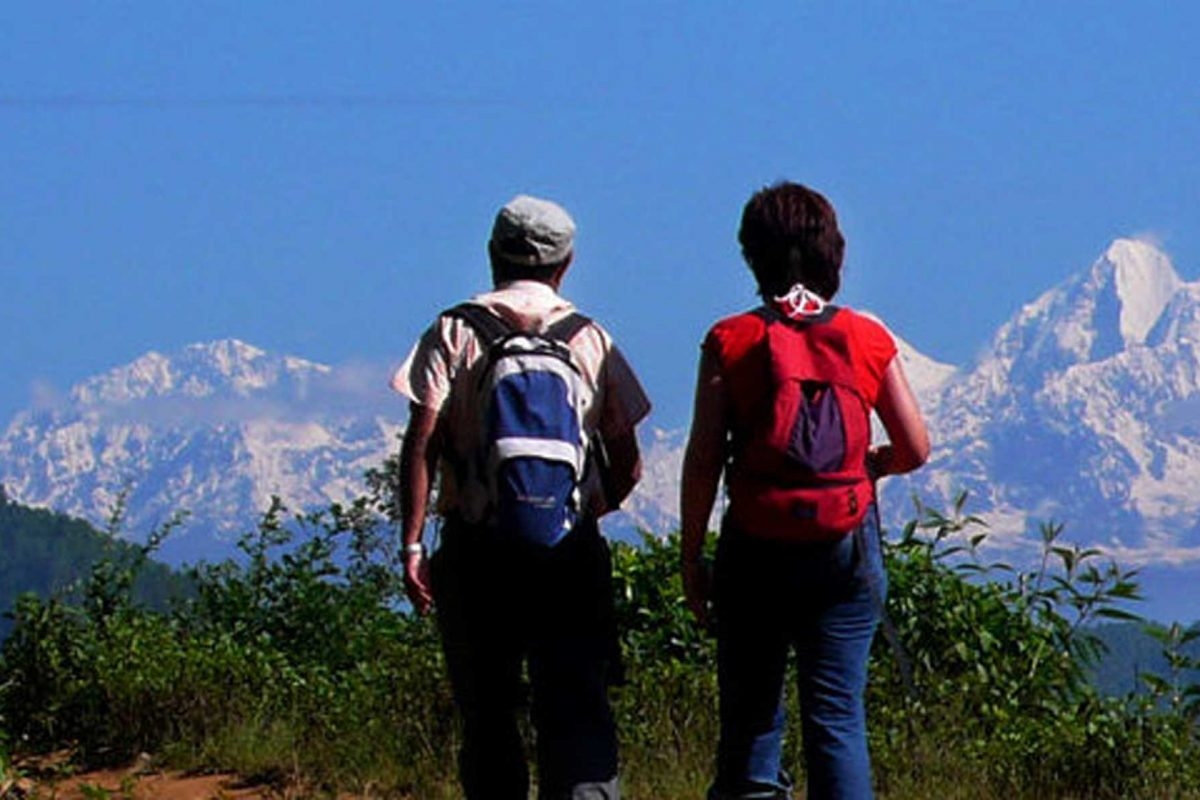 We also manage your trip according to your preference and availability of your time. Join us gather immoral memories from Nepal such as Sightseeing, Hiking, Paragliding, Bungee Jump, Trekking, Panoramic View of mountains, Natural beauty, Wildlife safari, Temples, Monasteries, Pilgrimage of divine and holy places, peak climbing and Expedition and much more.

Welcome to one of the popular day tour packages in Nepal. Namo buddha Day Tour is a short tour to Namo buddha Monastery that is located mere one and half hours of drive far from Kathmandu. This Monastery was built in the memory of Prince Mahasattva who had sacrificed himself to feed the hungry and dying tigress.

Prince Mahasattva who was the youngest son of King Maharatha is believed to be the incarnation of Shakyamuni Buddha who taught humans about great compassion (Maha Karuna). It is said that the brothers of Mahasattva arrived in this place in search of him and when they found what sacrifice Mahasattva had made, they erected this stupa so that the world may know of the noble deed that Mahasattva had done.
Namo buddha is a site of great historical and religious significance. We will head east and cover 35km journey to the village of Panauti which is believed to be laid on the single stone. From Panauti, we will take a short hike to Namobuddha. Panauti is the culturally rich village of mixed ethnic people which is famous for its orange production. Starting from Dhulikhel, Namo buddha can be accessed with 3 hours of hike.

The major stupa located atop the hill is the highlight of Namo buddha Day Tour while there also exist many more columns of monasteries in the area where we can witness meditating Sannyasis and hear the preaching of Lamas. Along with the visit to the monastery, Namo buddha Tour is also popular for its views of Gaurishanker Mountain, Ganesh Mountain, Langtang Lirung Mountain and other mountains.

We have many alternatives of Family holiday Tour in Nepal. If you prefer different one then alternatives are;