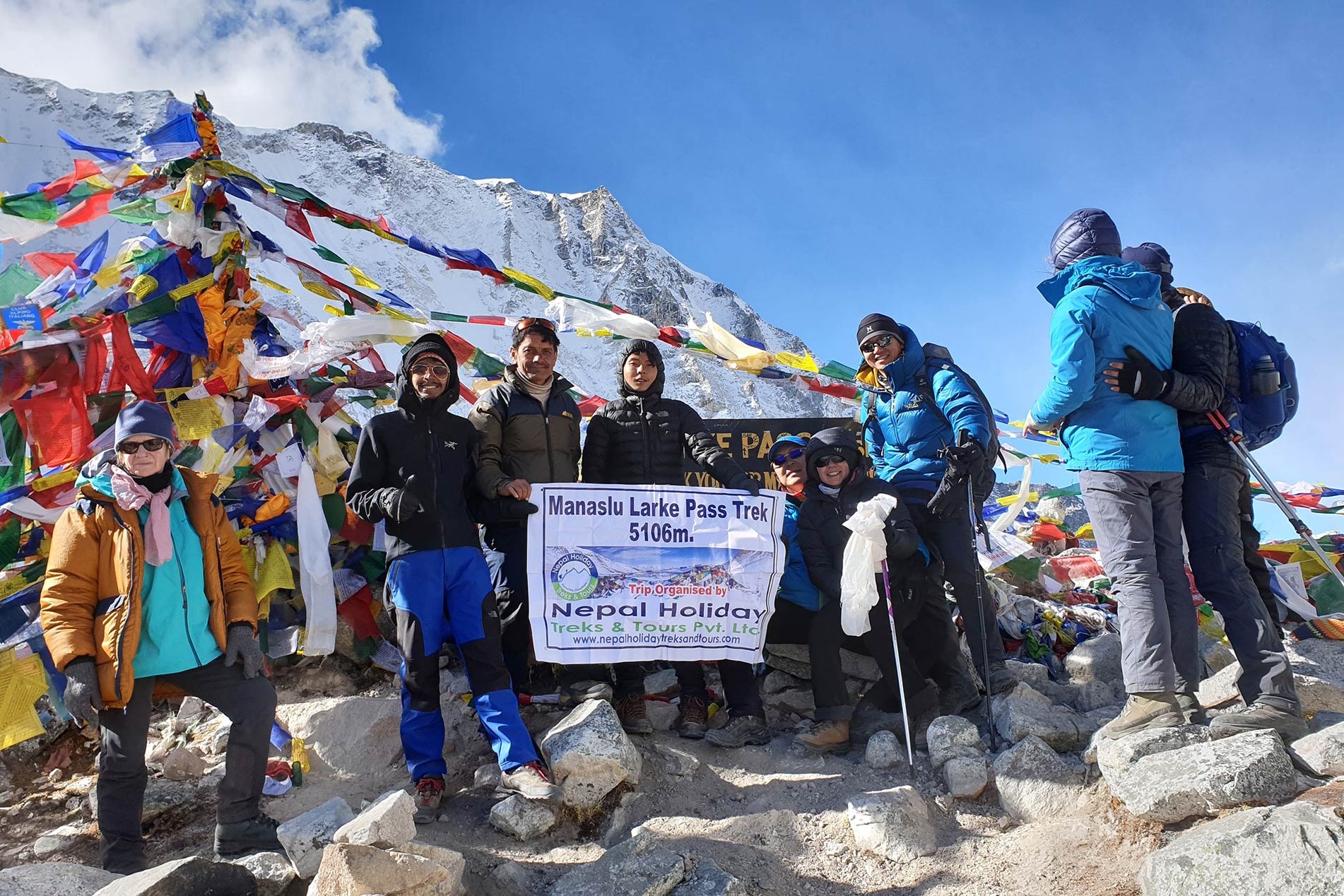 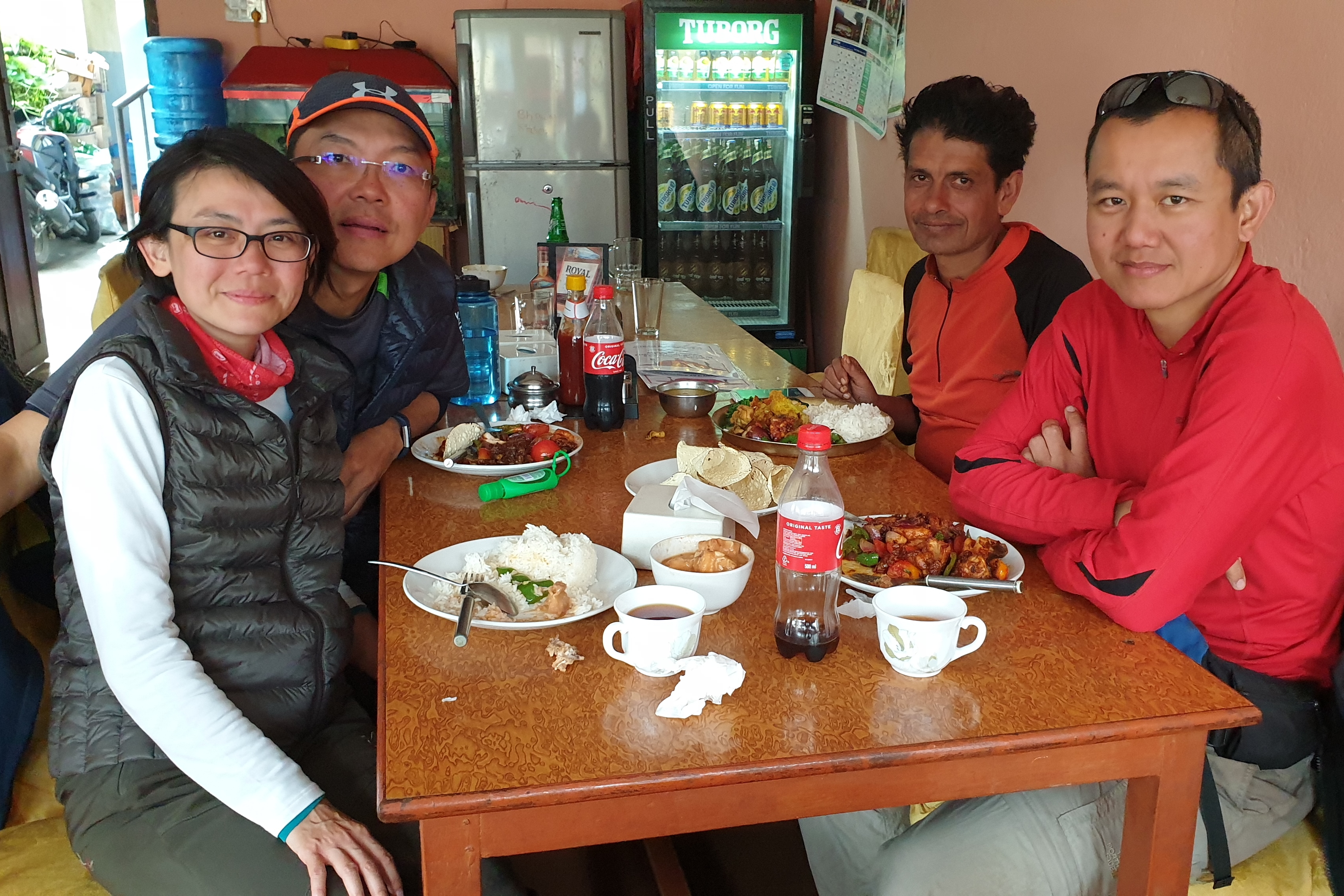 Best Season
March, April, May and september, October and November.
Accomodation
stay in tea house During the trek.

Meals
Breakfast, Lunch and Dinner include During the trek.

Manaslu Trek is one of the best and Amazing place.

Mount Manaslu is the eighth highest peaks in the world, which lies in the east of Annapurna inside the Manaslu Conservation area. Trekking here in Manaslu region, you can experience a wide variety of landscape, vegetation and traditions. In this trek you will cross a number of famous rivers like Budi Gandaki, Machha khola , Tharo Khola, deng Khola and Ghatta Khola. You can also enjoy the impressive views of Mount Manaslu, Himal Chuli, Ganesh Himal Range and many more mountains of the Himalayan Range. On the other hand, Gurung and Tibetan culture, waterfalls, old Buddhist monasteries and stupas, beautiful ethnic villages and lush forests of rhododendron, blue pine and bamboo are the highlights reflecting Manaslu region Trek. Furthermore, the region has varieties of flora and fauna such as deer, pika, Himalayan marmots, pheasant, raven, chough, etc. Trekking trail in this region is through various pleasing local villages inhabited by various ethnic people. Gurung and Tamang are the inhabitant of this region. The famous Manakamana Temple is also located in Gorkha district of this region. Manaslu region is undoubtedly one of the best regions for trekking in Nepal.

So, If you are eager to experience the rural Nepal and wishing to make lifelong memories, then please do not forget to sign up with The Nepal Holiday Treks & Tour Pvt. Ltd. We will provide you with highly experienced guides and good networking in the Himalayan areas, where you will freely trek without any troublesome. We will also help you with arrangements of permits as well. So involve yourself in some of the thrilling adventures in the rural part of Nepal.

How we start Manaslu Base Camp trekking?

We start our Manaslu Base Camp Trekking after your arrival at Kathmandu followed by cultural sightseeing around world heritage sites. Initially, we take a long drive from Kathmandu to the town of Arughat passing through bamboo forests and Gurung villages for about 6 hours. After arrival at Arughat, which is also the starting point of our Manaslu trekking activity, we cross suspension bridges, make our way through beautiful forests, Gurung villages and arrive at Maccha Khola.

Further, we make our way through several ascends, descends, natural and cultural exploration while passing through Budhi Gandaki river, ridges, villages, of Jagat, Deng, Namrung, Samagaon and hike to the nearby old monastery named Pung Glen Gompa. For proper acclimatization, we take a day rest at Sama Gaun. After trekking some days, we get to the highest point of the trek, Larke La Pass.

The view from the Larkya La is superb where we will see Himal Chuli, Manaslu, Cheo Himal, and Himlung Himal mountains. In this way, we discover the diversity in culture and topography, and finally, descend towards Jho, Jagat and Bhulbhule to reach Besisahar from where we drive back to Kathmandu.

Our Manaslu Base Camp Trekking is a long trekking that lasts more than 2 weeks so it is better to be in a good shape with proper fitness level. As trekkers, we generally prefer March to late May in the spring season and early September to late November in autumn as the best seasons for trekking. Come and join the Nepal Holiday Treks and Tours team for an epic trek where you will get a chance to experience the surreal natural and cultural diversity of this region.

Nepal Holiday Trek & Tours, also organizes variety trips in small groups that can suit you. we Recommend you reserve a seat for yourself by booking with us right way for a wonderful experience with us.   Hurry Up!   Adventure is Waiting for you.   Mountain are Calling for you.

Me and my group went trekking with Ramesh, through Nepal Holidays Treks and Tours. We went Manaslu Trek as it was most popular trekking in Nepal with its divine beauty, amazing views and surroundings. As our guide Ramesh was always very helpful, we enjoyed his company during the trek. He was so kind and helpful. For him we were his first priorities all the time. Walking side by side with yaks and mule, the steep ups and downs, entering homes and sitting for a conversation with the locals of the village, and simple lunch with typical Nepali food was so amazing. We have never thought we could feel such comfort in the land of the towering beauties of a Himalayan. We had collected so many of memories in the trek, but that last day was the most beautiful among all. It was our last day on the lap of Manaslu, we gathered there for night camp fire with some drinks and roasted meat. It was so cold at that night, even though we had decided to spend our whole night under the blue sky with twinkling stars, and fireflies spreading everywhere. I had also collected some of those glowing fireflies in a bottle as well. Lastly, We found the services provided by The Nepal Holiday Treks and Tours so excellent. From our side Nepal as a trekking destination, Nepal Holiday Treks and Tours complete the meaning into reality, so we recommend this company for any kinds of adventurous activities.

I had an amazing time in Nepal! Maybe one of my most impressing travel experiences! I spent three weeks there together with my family and our guide Rajan. We did the Manaslu Circuit and the Tsum Valley Tour. The view of the mountains were incredible and almost impossible to put into words. I enjoyed every day and found so much peace in this amazing nature. For sure I want to come back and I’m looking forward for more trekking tours in the mountains. I can recommend it for everyone who loves the nature and to seek discomfort. It’s not about being the fastest and to complete the tour in as less days as possible, it’s about finding your pace and your own way through the mountains and valleys. I’m thankful that we could do the Trekking tour together with our guide, we had an amazing support and could learn a lot about this different and special place. All in all, I’m so glad that I have done this tour! 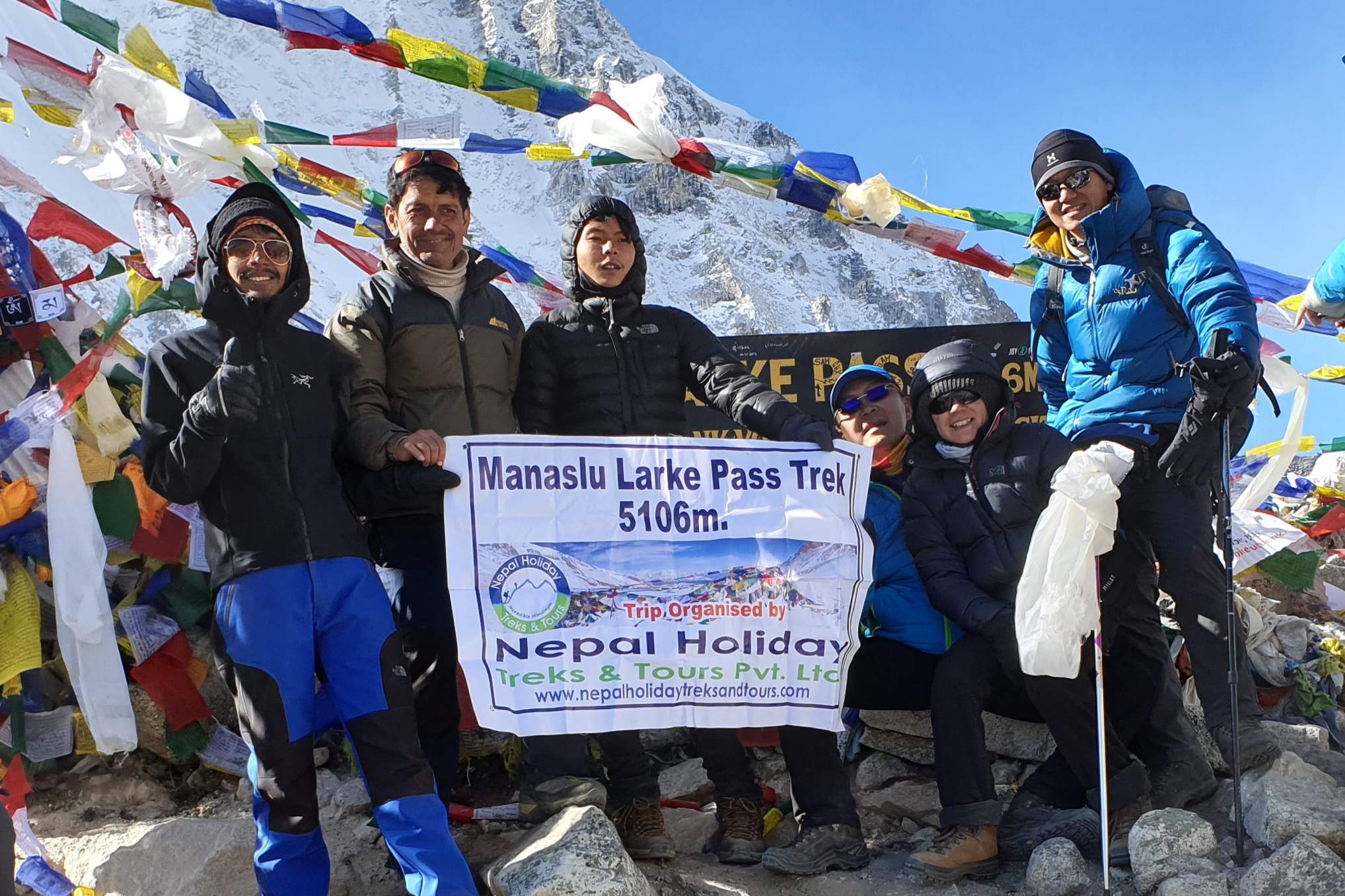