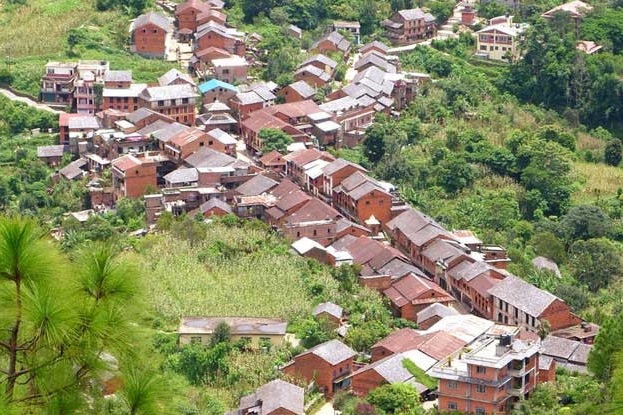 Meals
B/B plan During the trip.

The Capital city of Nepal called Kathmandu. Kathmandu is the very special place for sightseeing purpose because of the city of Temples, Monasteries, diverse culture, PATI and P WAS. Most of the temples are in pagoda styles of the Ancient time. We are able to encounter different styles of temples and Monasteries from the different nook and corners of the city. The different temples and Monasteries are representing different historical background. The main attraction of Kathmandu City is The monkey Temple “Swayambhunath ” Durbar Square, Boudhanath, Pashupatinath etc.

Pokhara is the largest city of Nepal after Kathmandu. Pokhara is also called the city of lakes. The ancient heritage, Temples, Monasteries, Mahendra Cave, David Falls, Bet Cave,  Phewa Lake, Begnas Lake, Rupa lake, DI pang lake arts is the main attraction of Pokhara.  Some of the monasteries and temples of Pokhara are Bindhyabasini Temple, a World Peace pagoda, Barahi Temple and much more.  We also able to see Seti river, Kahn Khola, Bijapur Khola etc. is the main rivers which are found in Pokhara. The Pokhara city also Famous for various activities such as boating, day hiking, sunrise tours, Paragliding, ultra-light flight, supplier, sight-seeing, etc. However, some of the sight-seeing places are open during office hour only.

Manakamana is a religious place where you can encounter cable car in Nepal. The sanctuary of Manakamana lies on the highest point on a slope known as Kafaldad at the Manakamana village development committee in Gorkha committee. Hence, Manakamana is 105 km west of Kathmandu as well 95 east of Pokhara. The majority of the Nepalese sanctuary with an external mobile is either SHIVA or Vishnu aside from Manakamana Sanctuary. It is also considered Champawati, the ruler of the Lord Ram Shah of Gorkha.

Bandipur Village has been described as a natural view tower; indeed one can enjoy a spectacular panoramic view of the different Himalayas such as Annapurna Range plus the peaks of Dhaulagiri, Manaslu, and Langtang. You also get an opportunity to explore the Newar culture as well as architecture, incredible views, awesome caves and unspoiled landscapes. This place also called picturesque town nestled in the Himalayan foothills of Nepal, a land as famous for its natural Beauty as for the hospitality of settlement of the people.

In the very first day of your days in Nepal, you shall be greeted from one of our representatives at the airport and transferred to your respective Hotel. We will make a quick review of the plans and preparation for the upcoming tours for our proper understanding of the trip.

Today, we shall be making swift and nice visits to several sites mainly focusing in the capital city. Early in the morning as soon as our breakfast ends we shall be heading for Pashupatinath-the most old and popular temple for Hindu people around the world. Kathmandu Durbar Square: It held the palaces of the Malla and Shah Kings who ruled over the city.And in the evening time, we shall be heading for the largest stupa in the World as Bouddhanath Stupa. Here we shall be enjoying the sunset and do the kora (making clockwise direction walk) around the stupa.

On this day we will be making the whole lot of enjoyment around the jungle and with its beautiful lives.

Overnight stay in Manakamana at hotel

Take a vehicle to Bandipur.It may take around two hours. Overnight stay at Bandipur

We take a three hours ride to Pokhara. A most happening city after Kathmandu, clean open facilitated with every facility from the nice drive, hotel, viewing of the mountains, hiking, boating, bungee, paragliding and other many activities are available in Pokhara. You need to pay an extra charge for every activity which you want to do extra in Pokhara except mentioned by the company.

Early in the morning, we will go to saran Kot to see the sunrise view and we also able to see the panoramic view of  Annapurna south, Fishtail, Dhaulagiri etc.Hiking to the World Peace Pagoda, boating, and sight-seeing around the lake city. And let yourself immerse in the beautiful market area lakeside in the evening.

Hiking to the World Peace Pagoda, boating, and sight-seeing around the lake city. And let yourself immerse in the beautiful market area lakeside in the evening.

We put an end to our sightseeing trip and bid farewell.