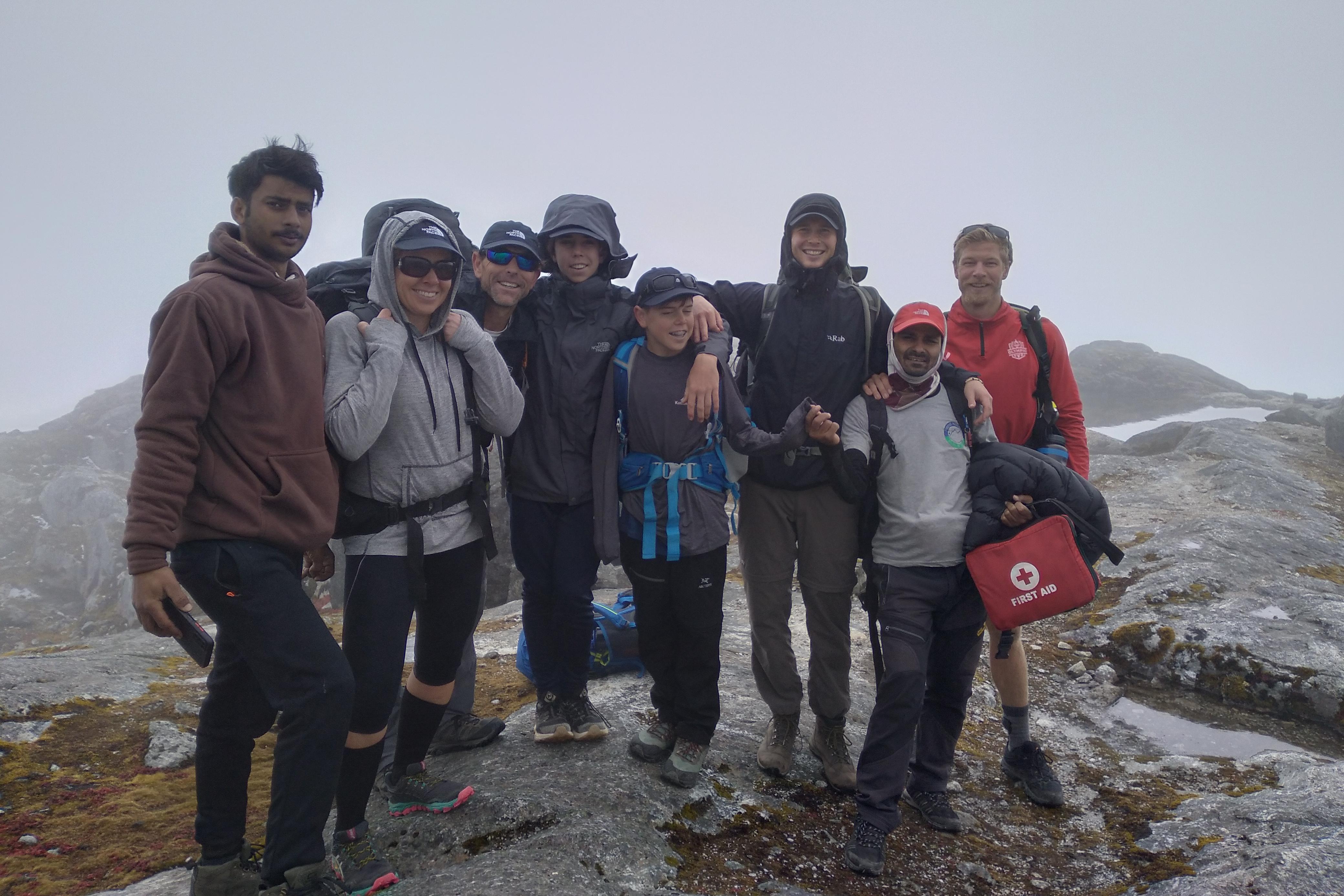 Trekking is the most sought after adventurous activity in Nepal due to which it attracts thousands of foreign tourists all year around to its grandeur landscapes of Himalayan terrains. Having a great combination of natural and cultural diversity, Nepal offers incredible trekking destinations which bewilder the minds and eyes of its visitors. Beyond doubt, these things make Nepal a perfect place for trekkers to come and explore it’s exotic trekking routes.

After having said that, Nepal is a country where trekking can be done throughout the year but nevertheless there are some best seasons in which trekking in Nepal becomes extraordinarily good. To continue, Spring and Autumn seasons are considered as the best trekking season in all over Nepal. Presently the weather and climatic conditions of these seasons make them the finest time of the year when trekkers can enjoy the scenic Himalayan panorama and walk amongst beautiful trek routes without any disturbances along their way. The seasonal month of Spring begins from March to end of May and during these months the weather starts to warm up with a little bit of rainfall here and there. Additionally, the rhododendron forests start blossoming up to charm their visitors with unique blend of mesmerizing natural colors. Next will be the Autumn season which is also considered by many as the most favorable trekking season of Nepal. Mainly because the temperature remains moderate which allows trekking in higher altitudes easy with crystal clear open skies without much clouds to block the views of the snow-capped mountains. The trek routes normally tend to get over crowded and teahouses get every room booked for trekkers walking along their trail. During the autumn months of mid-September, October and November valleys remain lush with thriving vegetation and wildlife which can add to the exquisiteness to one’s travel in Nepal.

Excluding Spring and Autumn seasons we still have Summer/Monsoon (June-August) and Winter (December-February) seasons which are not generally preferred by trekkers so the trek routes have less number of tourists traveling through them. However, if you are the one that likes walking on a trail with less tourists jampacking their way alongside you then you may try going for trek in these seasonal months too. But be wary that it gets below zero up in the Himalayan regions where normally you would want to trek to and so you have to prepare your body to survive in these kinds of high altitude winter climates. Just like that in the Monsoon months, the trail tends to become muddy, slippery and most importantly covered with leaches, so if these things don’t bother you then just book a trip to Nepal as trekking companies always welcomes tourists who are willing to visit it even during the off seasons.

To conclude, we would just like to say that if you’re planning to trek in Nepal then you have various options at our disposal to help you get the most of our trekking packages. Contact us today and go on a never forgetting trip in Nepal with our expert trekking team.