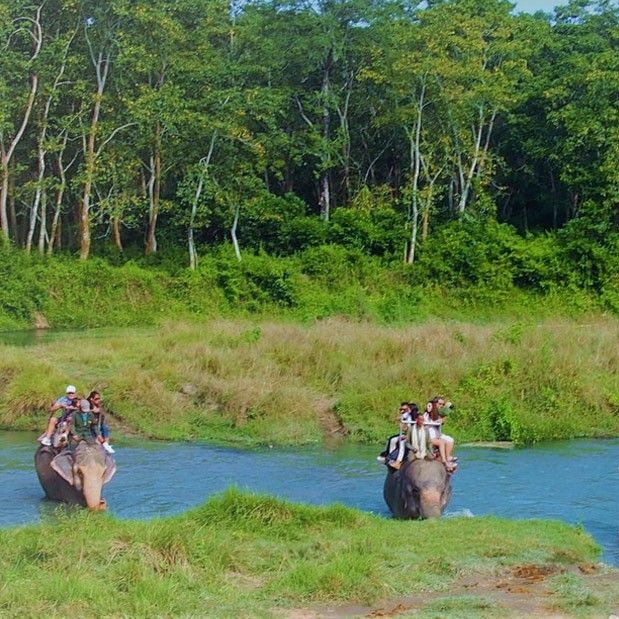 When it comes to jungle safari; Nepal comes at a priority for most because it is grandeur of wildlife and jungle. The varieties of flora and fauna found here makes this destination a paradise for those who are fond of jungle safaris.

Our company will provide a professional and experienced tour guide for your whole trip as per your language proficiency.